Clarification regarding MHA’s Notice of May 18, 2021 regarding account with SBI 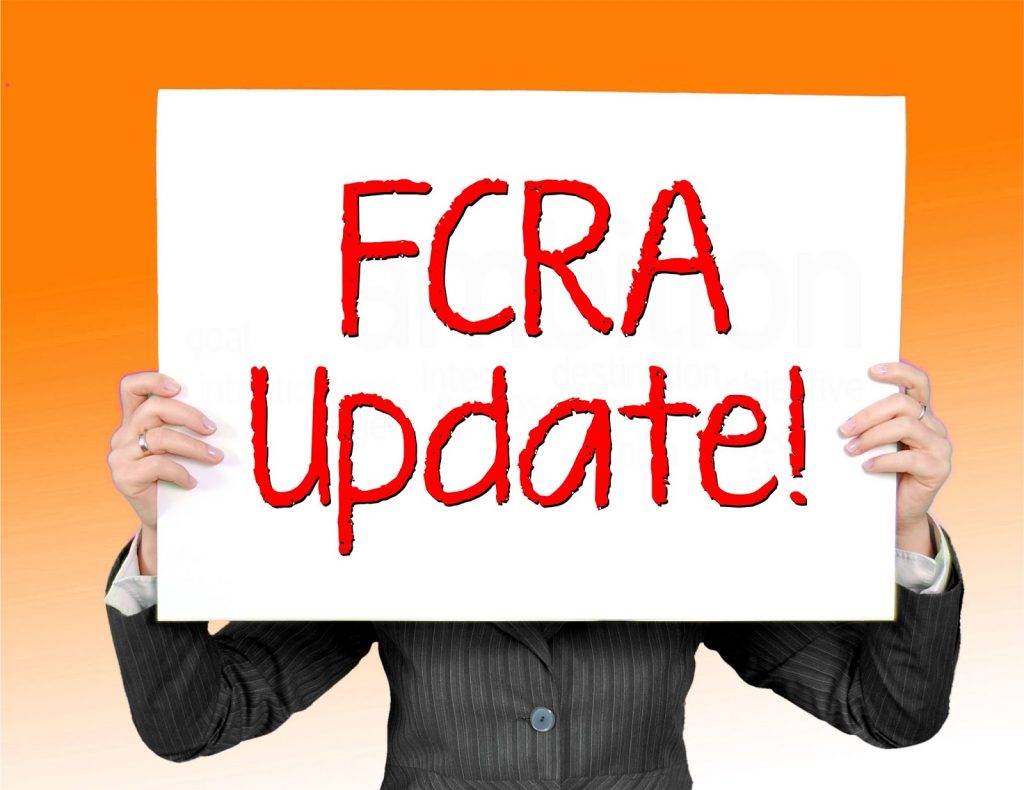 Foreign Contribution Regulation (Amendment) Act 2020 requires every organisation registered under or intending to register under FCRA or obtain prior permission to receive foreign contribution, to have the designated FCRA Bank account only with State Bank of India New Delhi Main Branch (SBI NDMB).

Ministry of Home Affairs (MHA) gave time until 31st March 2021 to open this Bank account. However, considering the fact that several organisations have still been unable to open the account with SBI NDMB due to the second wave of the pandemic and the lock-down MHA has issued a Public Notice dated 18th May, 2021 and extended the due date for opening the FCRA designated bank account with SBI NDMB to 30th June, 2021.

This notification provides relief until 30th June 2021 to all the organisations that have not been successful in opening their FCRA Account with SBI NDMB.

The Notice is not explicit or specific whether organisations which have already opened their account with SBI NDMB several weeks ago (but whose application in Form FC-6C has not been approved by MHA as yet and as a consequence despite having the SBI NDMB Bank account no foreign contributions can be received in it) can receive funds in their old FCRA account.

The third and last point in MHA’s Public Notice states: “All the persons/NGOs/Associations who have been granted certificate of registration or Prior Permission by Central Government may take note that they shall not receive any FC in any account other than the designated “FCRA Account” opened at NDMB of the SBI, 11, Sansad Marg, New Delhi – 110 001 from the date of opening of such account or 1st July 2021, whichever is earlier”.

MHA refers to “date of opening such account (with SBI NDMB) and not date from which the SBI account is approved by MHA and made operational. Hence, it would appear that those organisations which have opened their account with SBI NDMB and are awaiting approval of MHA after filing Form FC-6C should wait.

Reportedly MHA told the Delhi High Court today (20th May 2021) that they (MHA) will process FC-6C applications within a week after application is made and SBI will operationalize bank accounts within ten days of MHA’s approval.

To reiterate, we recommend that organisations which have opened their account with SBI NDMB and are awaiting approval of MHA after filing Form FC-6C should wait and not attempt receiving foreign contributions in their old FCRA designated account.

In all likelihood Banks too will be vigilant and diligent enough not to accept ‘foreign contributions’ received by organisations which have opened designated FCRA bank account with SBI NDMB and obtained letter from the Bank where they earlier had their FCRA to retain such account as “Additional FCRA Account” for utilization of foreign contributions.