Payment of remuneration/wages during lock-down 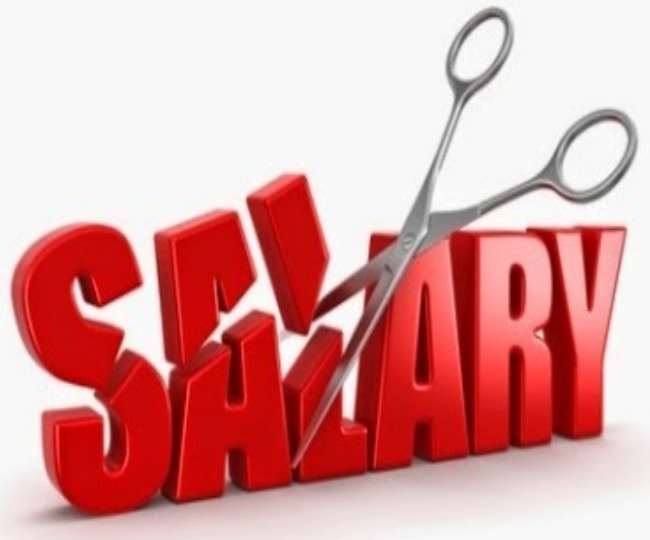 A number of NGOs have been asking us about payment of wages to their staff during the lock-down. In our opinion it is not possible to offer a fixed or standard formula that would be suitable for every organisation. Policy on remuneration during the lock-down will depend on several factors (particularly the availability of funds) and each organisation will need to figure out what works best for them.

However, the Central Government has now informed the Supreme Court that it had withdrawn the contentious March 29, 2020 order requiring private employers to pay full wages to their workers during the lock-down and the Supreme Court has now directed administrations across India not to prosecute employers who were or are unable to pay full wages to the workers during the Covid-19 induced nationwide lock-down. This direction from the Supreme Court virtually stays the operation of the March 29, 2020 circular issued by the Ministry of Home Affair (MHA).

Attorney General K. K. Venugopal told the Supreme Court that the notification was issued by MHA to stop exodus of workers from industrial units and workplaces by assuring them wages. “If the notification was not issued at that time, there would have been a much larger exodus of migrant workers. Now, the government wants to start economic activity. Please keep in abeyance the scrutiny of the March 29, 2020 notification for two months and let employers and employees reach a settlement on payment of wages under the Industrial Disputes Act,” Venugopal pleaded.

A large number of companies and employers, through senior advocates K. V. Vishwanathan, Jamshed P Cama and counsel Jeetender Gupta, told the Bench of Justices Ashok Bhushan, Sanjay K Kaul and M. R. Shah that unless the March 29, 2020 notification was quashed, no worker would come for a settlement on payment of wages. They said the Government, under the Disaster Management Act, was not empowered to direct private companies to pay full wages to workers. The Bench too raised the same doubt.

However, senior advocates Indira Jaising, C. U. Singh and Anand Grover rallied in support of the Government’s March 29, 2020 notification and said it was a just direction issued to protect interests of the poorest of the poor. “The only law that governs the country at present is Disaster Management Act. The workers could not have attended work as there was a compulsory lockdown that was enforced strictly and violators were punished. So, the workers cannot be pushed to double jeopardy by denial of wages,” they said.

Employers and companies have argued that the lockdown has affected them and the workers. “There was no earning so how could we pay full wages to employees?” they have countered.

The bench said it would pass Orders on June 12, 2020 and protect the employees and also employers from prosecution for nonpayment of wages till then.

In other words, currently there appears to be no clear directive from the Government of India with regard to payment of wages/remuneration to employees during the lockdown. MHA’s Notification of March 29, 2020 is purported to have been withdrawn. It needs to be seen if Supreme Court will also quash it.

Since NGOs are keen to have some sense of direction in this regard, we would like to offer the following suggestions and which NGOs are free to adopt or adapt according to their financial and other circumstances.

Both employer and employee should discuss/negotiate and find a mutually acceptable solution.