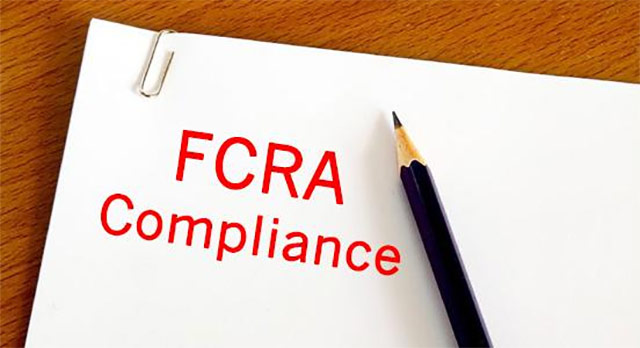 One wonders if NGOs have read the revised “dos and don’ts” on Ministry of Home Affairs’ (MHA) FCRA online portal. Among various don’ts it says “Cash is most suspicious area. Avoid Cash Payments. Also note that Cash Expenses and withdrawals limit is Rs. 2,000/-”. One is once again left wondering where under the Foreign Contribution Regulation Act (FCRA) 2010 or the Rules framed there under this limit has been stated.

Do not use ATM or Debit cards

We are not sure whether “for” before online payments is a typographical error and should be read as “or” and which therefore could also mean do not use ATM or Debit Cards for either cash withdrawals nor for online payments.

Where to read the don’ts?

The list of MHA’s don’ts can be read at:

About five years ago, MHA has issued a Circular dated 21st October 2014 advising organisations registered or having prior permission under FCRA to incur expenditure above Rs. 20,000/- by cheque or draft only.

This circular had warned: “indulging in cash payments of Rs. 20,000/- or more from FC designated accounts or utilization accounts are likely to require more intensive scrutiny by Government”.

The above Notice has conveniently been taken off the internet and this new diktat has been quietly inserted under the new don’ts.