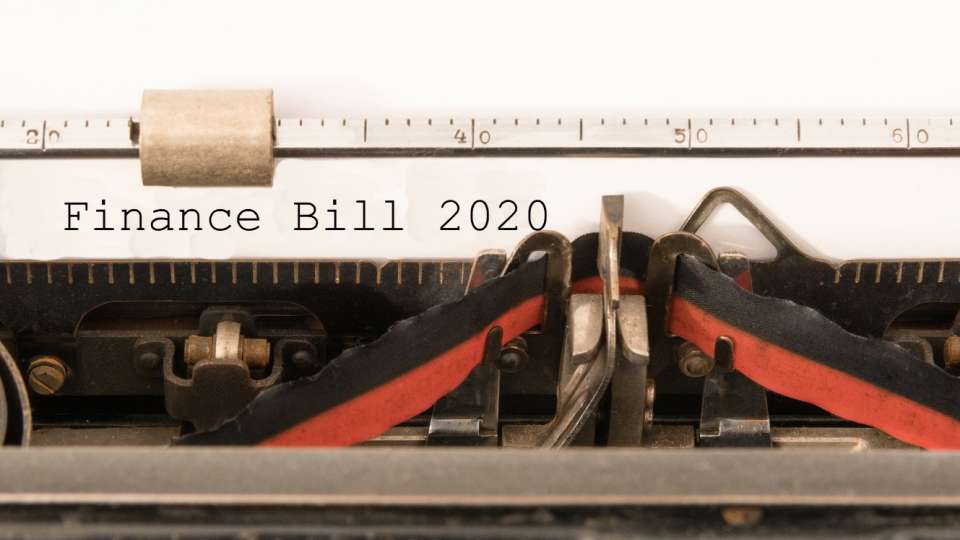 The Finance Bill 2020 presented by the Finance Minister on 1st February 2020 has proposed amendments which will have far reaching consequences for charitable institutions.

Registration sought under section 10(23) would be valid for a period of five years.

Charitable institutions will now be required to prepares statements of donations received for such period as may be prescribed and deliver or cause to be delivered to the prescribed income-tax authority or the person authorized by such authority such statement in such form and verified in such manner and setting forth such particulars and within such time as may be prescribed.

It has been proposed in Budget 2020 that Income Tax Return (ITR) Forms will come pre-filled with details of donations made by a taxpayer in a financial year.

The Finance Minister said in her budget speech: “In order to ease the process of claiming deduction for donation, it is proposed to pre-fill the donee’s information in taxpayer’s return on the basis of information of donations furnished by the donee. This would result in hassle-free claim of deduction for the donation made by the taxpayer.”

It has also been proposed that applications made under section 80G by charitable institutions shall be valid for a period of five years.