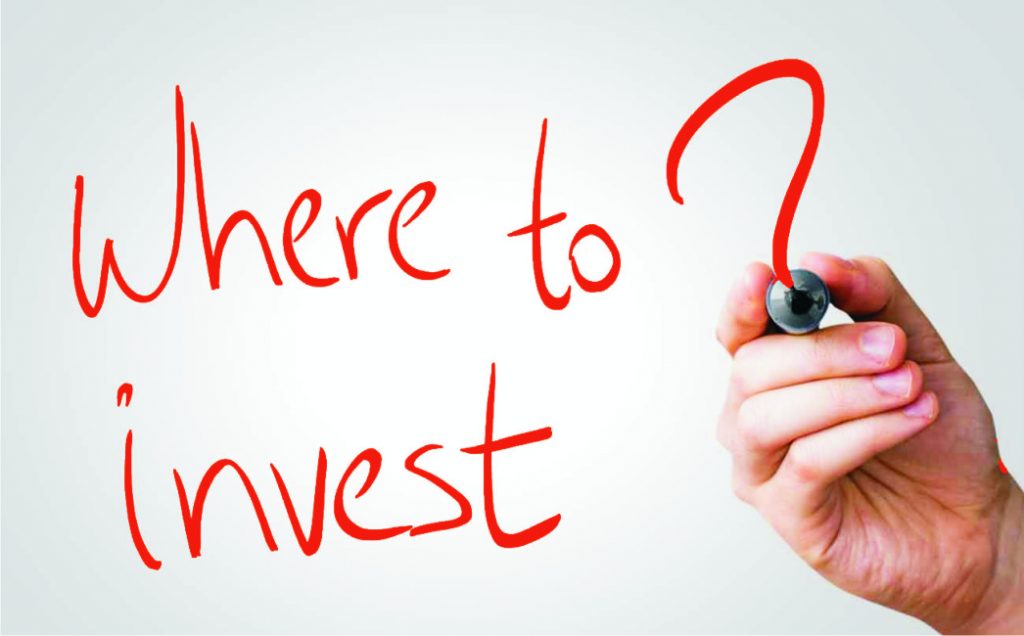 Recently we at the Centre for Advancement of Philanthropy (CAP) had two very well known organisations come up to us with a very strange FCRA related issue. One of them happens to be a fairly large trust operating in Gujarat and the other is an NGO operating in Andhra Pradesh. Both encountered an issue where a very well known Nationalised Bank told them that FCRA Bank accounts are not eligible to receive any interest. In fact, in the case of the NGO in Hyderabad, this Nationalized Bank actually debited a sum of INR 37,311.00 towards “Debit Interest Reversal of Ineligibility” from their designated FCRA Bank account. When the NGO approached the Bank’s Branch Manager they were told: “is there any evidence of any clause stating that your organization is eligible for the interest on fixed deposit”. In our view, this appears to be yet another “Banking Scam” in the offing.

Can FCRA funds be placed in fixed deposits?

Speculative activities have been defined in Rule 4 of FCRR, 2011 to include:

(a) Any activity or investment that has an element of risk of appreciation or depreciation of the original investment, linked to market forces, including investment in mutual funds or in shares;

(b) Participation in any scheme that promises high returns like investment in chits or land or similar assets not directly linked to the declared aims and objectives of the organization or association.

In other words, investment of FCRA funds is not disallowed as claimed by some Banks or their “Branch Managers”.

Where can the Interest amount be credited?

Interest accrued must be credited in the FCRA Bank account only. In fact not doing so would be a violation of FCRA 2010.

Every association registered under FCRA 2010 is required to file an Annual Return in online Form FC4.

Sample form FC 4 can be seen / downloaded at:

Right at the beginning the association is required to disclose the following:

Details of receipt of foreign contribution:

(a) Brought forward foreign contribution at the beginning of the year (Rs.):

(b) Income during the year:

(ii) Other receipts from projects/activities:

Further, in the same Form FC 4 the association is required to disclose:

i. Opening Balance of FD

ii. FD made during the year

Finally, Ministry of Home Affairs (FCRA) in the Charter to Banks provides an illustrative (but not exhaustive) list of legitimate foreign contributions, which must be allowed by Banks to be credited in the designated FC bank account. This includes: “Interest (quarterly/biannual/annual) accrued on FDs inanother bank (for availing higher rate of interest) made out of FC as alsore-depositing the principal amount after maturity of the FD”.

The Charter to Banks can be read / downloaded at:

Investment of FCRA funds in FDs and other non-speculative investments  is allowed and permissible and not a violation under FCRA 2010 and interest and the principal amount after maturity must be credited only in the FCRA Bank account and not doing so would be a violation on the part of the trust as also the Bank, under FCRA 2010.