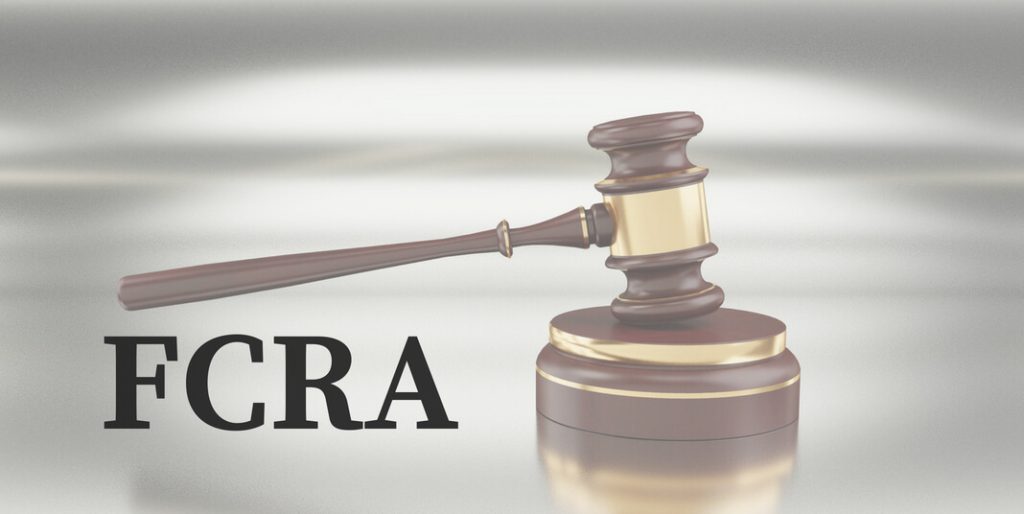 The number of NGOs that have applied for renewal of their Foreign Contribution Regulation Act (FCRA) certificate and still waiting to hear from the department reportedly runs into several thousand organisations. With the 31st December 2021 deadline drawing to a close, once again there is anxiety among NGOs whose FCRA renewal application has not been cleared by the Ministry of Home Affairs.

In September this year the Ministry of Home Affairs (MHA) vide Public Notice No. II/21022/23(22)/2020-FCRA-III dated 30th September 2021 notified the extension of the validity of FCRA Registration Certificates. Accordingly, FCRA Registration Certificates which were expiring during the period between 29th September 2020 and 31st December 2021, and which were awaiting renewal were to remain valid up to 31st December 2021.

We don’t know! Though it seems likely that MHA may possibly extend the validity date.

According to statistical data analysed by AccountAid in November 2021 nearly ninety-nine per cent of   the renewals due are yet to be approved. If all these have to be cleared by 31st December 2021, the FCRA department will have to probably process five hundred applications a day. According to AccountAid, over the last six months, the FCRA department seems to have managed just one per day.

The bigger question is what if MHA does not provide further extension, can foreign contributions be received after 31st December 2021?

The answer is NO!

The trickier question is whether unutilized funds in the FCRA designated or FCRA utilization accounts can be used after 31st December 2021, in case extension is not given?

Rule 12 has been amended under Foreign Contribution (Regulation) Rules, 2011.

As per sub-rule (5) of Rule 12: “No person whose certificate of registration has ceased to exist shall either receive or utilize the foreign contribution until the certificate is renewed.”

The Foreign Contribution Regulation (Amendment) Rules 2020, make it clear that if no application for renewal (together with the requisite fees) is made within the specified period, on the expiry of the validity of the FCRA certificate the organization can neither receive further contributions nor utilize balance funds in the FCRA Bank account until the registration is renewed.

The inference would be, if no application for renewal (together with payment of renewal fees) is made within the specified time (within six months of the date of expiry of the registration certificate) then after the date of expiry no new Foreign Contributions can be received.

However, if application is made for renewal (together with payment of renewal fees) within the stipulated time (within six months of the date of the registration certificate) the unutilized foreign funds in the FCRA designated account or FCRA utilization account may be used.

Having said this, one hopes MHA will provide specific clear direction in this regard in case it does not provide further extension.