Can one de-register a defunct trust in Maharashtra State? 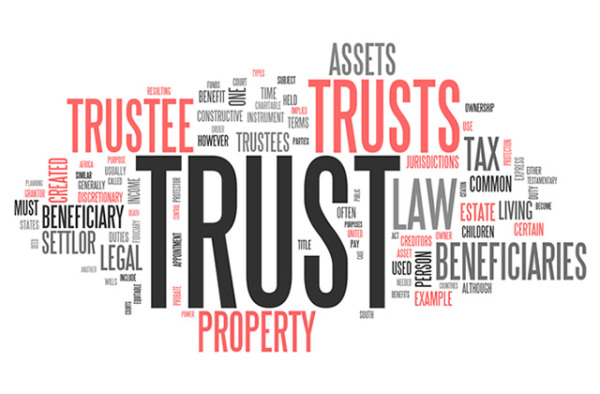 When a public charitable or religious trust is properly and completely constituted, it becomes irrevocable, even though it is voluntary. However, a trust may be extinguished or terminated if “its purpose becomes unlawful” (Section 77 of the Indian Trusts Act 1882). But, what if a trust established decades ago becomes defunct? Can it be wound up? 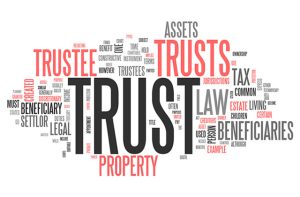 While there are specific provisions under the Societies Registration Act 1860 and the Indian Companies Act 2013 for voluntary winding up, terminating, extinguishing or dissolving a society or a company (including a Section 8 Company), there is no such provision for winding up a public charitable or religious trust under the Maharashtra Public Trusts Act 1950.

In case it becomes difficult to carry out the obsolete objects of the trust, the doctrine of cy pres (i.e., changing the objects as close to the original as possible) can be applied for changes. Most trusts in Maharashtra State implement this by filing an application for framing a Scheme of Management under Section 50 A(1) of the Maharashtra Public Trusts Act 1950.

Section 50 A(2) of the Maharashtra Public Trusts Act 1950 also empowers the Charity Commissioner to allow amalgamation of two or more public trusts by framing a scheme.

About five years ago, this writer had personally met the Sate Charity Commissioner at his office in Mumbai regarding winding up a trust which had just about INR 75,000/- left in the bank. I remember the learned Charity Commissioner placing a copy of the Act and Rules before me and saying: “tell me under which provision of this Act or the Rules can I pass an order to close/dissolve this or any other trust, unless you obtain an order from the court“.

Of specific interest to us is subsection (3A) of Section 22 which states:

“The Deputy or Assistant Charity Commissioner may, after such detailed and impartial inquiry and following such procedure as may be prescribed, de-register the trust on the following grounds:

(a) When its purpose is completely fulfilled; or

(b) When its purpose becomes unlawful; or

(c) When the fulfillment of its purpose becomes impossible by destruction of the trust-property or otherwise; or

(d) When the trust, being revocable, is expressly revoked; or

(e) When the trustees are found not doing any act for fulfilling object of the trust:

Provided that, no trust shall be de-registered under clause (e) unless its trustees have committed default in reporting the change under sub-section (1), in submission of the audited accounts as prescribed by sub-section (2) of section 33 or sub-section (1A) of section 34 or in making any other compliance prescribed by or under this Act for a period of five years from the last date of reporting the change, submission of the accounts or making the compliance, as prescribed by or under this Act or the rules made there under, as the case may be.”

Thus if a trust’s purpose is completely fulfilled or if the fulfillment of its purpose (objects) becomes impossible because of inadequate funds, an application can now be made by the trustees of such a trust for voluntary de-registration u/s 22(3A) of the Maharashtra Public Trusts Act 1950.

This amendment comes as a boon to trustees who until just a few years ago had no option but to keep filing returns and meet all other regulatory compliance despite acute paucity of funds.