The Joy of Giving – Philanthropy in India: Promise to Practice 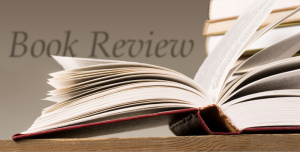