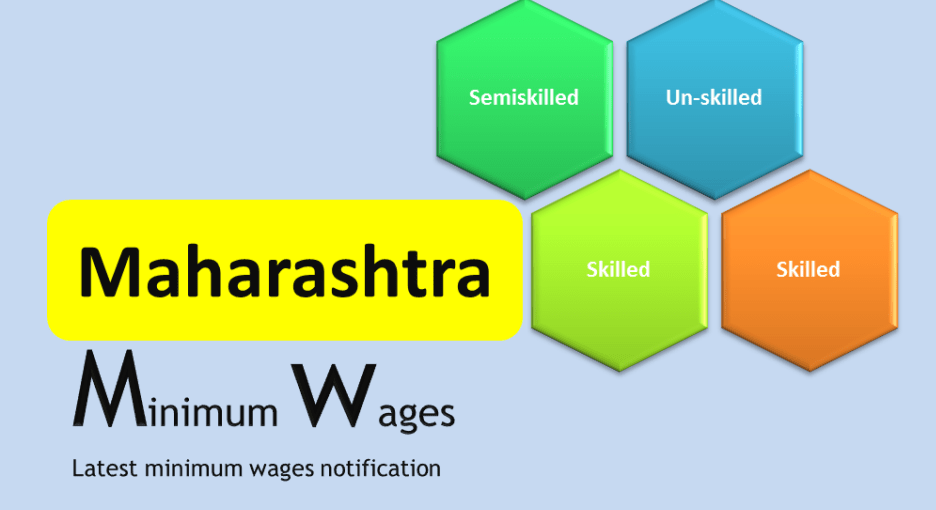 Maharashtra State Government has notified “minimum wages” effective 1st January 2019. While the Minimum Wages Act 1948 does not make any specific reference to NGOs or charitable institutions under any of the ‘scheduled employments’; besides industries and factories, it is applicable to ‘establishments’ registered under the Maharashtra Shops & Establishments Act 2017 Act and factories under the Factories Act 1948, irrespective to the strength of employment. 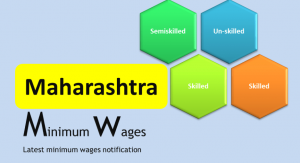 Under section 2(e) of the Minimum Wages Act, “employer” means any person who employs, whether directly or through another person, or whether on behalf of himself or any other person, one or more employees in any scheduled employment in respect of which minimum rates of wages have been fixed under this Act.

In other words, for establishments registered under the Maharashtra Shops & Establishments Act 2017, Minimum Wage must be paid even if there is just one employee.

Maharashtra Shops and Establishments (Regulation of Employment and Conditions of Service) Act, 2017 (“2017 Act”) which has come into effect from19th December 2017 is applicable to all “establishments” employing 10 or more workers and under section 2(4) it specifically “includes a society registered under the Societies Registration Act, 1860, and a charitable or other trust, whether registered or not, which carries on, whether for purposes of gain or not, any business, trade or profession or work in connection with or incidental or ancillary thereto”.

The Shops & Establishments Act 2017 has done away with the term “commercial establishment” and instead only provides for one head i.e. “establishment” which covers (among others) any business, trade, manufacture, establishment of any medical practitioner, architect, engineer, accountant, tax consultant or any other technical or professional consultant, a society registered under the Societies Registration Act, 1860, a charitable or other trust, shop, residential hotel, restaurant, eating house, theatre or other place of public amusement or entertainment; to whom the provisions of the Factories Act, 1948 does not apply, etc.

Section 3 of the Shops & Establishments Act 2017 lists 13 specific exempt categories of establishments and workers. NPOs / NGOs / charitable institutions are NOT included in this exempt list.

Maharashtra state has been classified into groups A, B, C, D and D+ according to industrial development.

Group B: Includes areas where some development has taken place;

Group C: Includes areas, which are less developed than those at Group B;

Group D: Includes the lesser-developed areas of the State not covered under Group A, Group B, Group C;

Zone I: Comprise all areas falling within the limits of all ‘A’ and ‘B’ class Municipal Corporations;

Zone II: Comprise all areas falling within the limits of all ‘C’ and ‘D’ class Municipal Corporation and ‘A’ class of Municipal Councils and Cantonment areas;

Zone III: Comprise all other areas in the state, which are not included in Zone I and Zone II

Variable Dearness Allowance (VDA) was introduced in 1991 as a tool to safeguard wages against inflation by linking them to the cost of living index. VDA forms an important component while computing the minimum rates of wages.

If an employer is paying wages to workers which is equal to or higher than minimum wages (including VDA) as fixed by the State Government or provided under the Minimum Wages Act, 1948, then they are not required to pay VDA separately.  This has been laid down by the Supreme Court in the case of Airfreight Ltd. vs. State of Karnataka (1999 LLR 1008 (SC).

House Rent Allowance, commonly known as HRA, is an amount which is paid by employers to employees as a part of their salaries. The decision of how much HRA needs to be paid to the employee is made by the employer on the basis of a number of different criteria such as the salary and the city of residence.

As per law, only salaried employees can claim HRA and self-employed individuals are exempt from doing the same. HRA, as an exemption is provided, only if the employee is living in rented accommodations. In case the employee lives in his or her own house and does not pay any rent, he or she cannot claim HRA to save on taxes.

Even if your organisation is not registered under the Maharashtra Shops & Establishments Act, we recommend that you pay as per minimum wages as revised from time to time. It would be the right thing to do.

If your NPO/NGO/charitable institution is based in Mumbai or Pune metropolitan region, as employer, you should be paying your skilled employees at least INR 10,400.00 p.m.