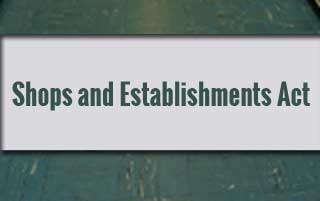 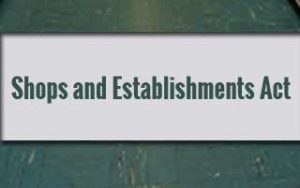 However, when the Government of Maharashtra introduced the Maharashtra Shops and Establishments (Regulation of Employment and Conditions of Service) Bill, 2017 in the Maharashtra Legislative Assembly, the new bill categorically included doctors and hospitals in the definition of “establishment” with the State Government applying the provisions thereof to medical practitioners and their establishments if they employ 10 of more than employees.

Thus, while medical practitioners, clinics, polyclinics, maternity homes, hospitals and dispensaries that employ less than ten persons are exempt from applicability of this act those that employ ten or more must register under this Act and comply with its requirements in terms of work hours, leave etc. This position under law has now been validated by the recent judgement of the Bombay High Court.

Under the Maharashtra Shops and Establishment Act, 2017, “establishment” means an establishment which carries on, any business, trade, manufacture or any journalistic or printing work, or business of banking, insurance, stocks and shares, brokerage or produce exchange or profession or any work in connection with, or incidental or ancillary to, any business, trade or profession or manufacture; and includes establishment of any medical practitioner (including hospital, dispensary, clinic, polyclinic, maternity home and such others), architect, engineer, accountant, tax consultant  or any other technical or professional consultant; and also includes a society registered under the Societies Registration Act, 1860, and a charitable or other trust, whether registered or not, which carries on, whether for purposes of gain or not, any business, trade or profession or work in connection with or incidental or ancillary thereto; and includes shop, residential hotel, restaurant, eating house, theater or other place of public amusement or entertainment; to whom the provisions of the Factories Act, 1948 does not apply ; and includes such other establishment as the State Government may, by notification in the Official Gazette, declare to be an establishment for the purposes of this Act;

Thus, it is quite clear that in the state of Maharashtra, charitable trusts and societies, whether registered or not and whether carrying on, whether for purposes of gain or not, any business, trade or profession or work in connection with or incidental or ancillary thereto must register under this state law.