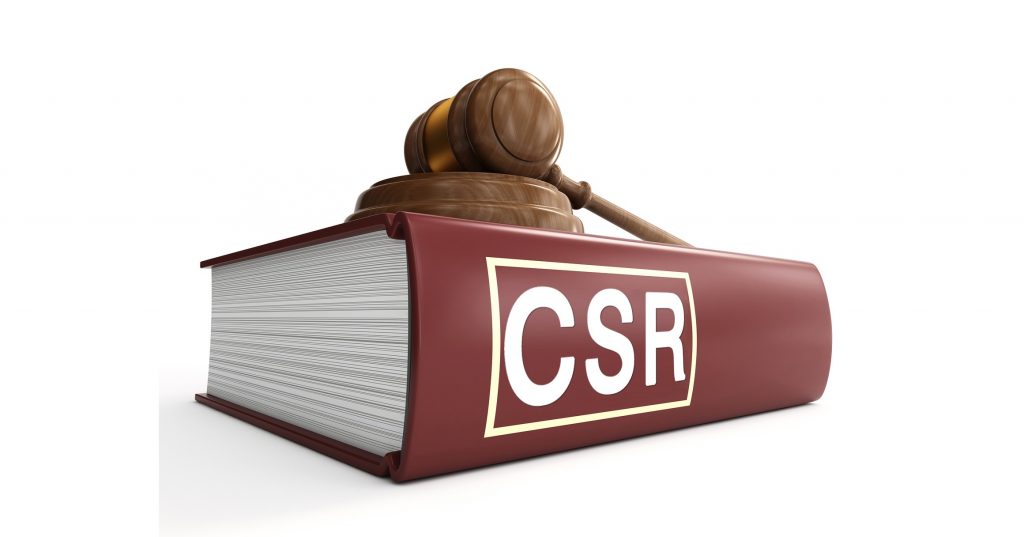 In ancient Rome, the Ides of March was the time for certain religious observances and marked as the deadline for settling debts. In 44 B..C, it also became infamous on account of the assassination of Julius Caesar. Coming to modern times, the month of March in India is the time when certain companies wake up from their slumber and observe that they have a deadline for settling their CSR obligations. Some grant-making foundations also wake up around the same time of the year realising that they need to apply at least eighty-five per cent of their income before the 31st March deadline.

While the month of March is often celebrated as ‘windfall time’ for NGOs, March 2022 has been confusing and confounding for both companies and NGOs.

There are some companies wanting to offload funds in the month of March and expecting NGOs to spend it all by 31st March 2022.

There are also companies that are asking NGOs to return “underutilised funds”.

What’s really going on and why?

The Amendments to Section 135 (the CSR clause) of the Indian Companies Act 2013, followed by the Companies (CSR Policy) Amendment Rules 2021 and the FAQ brought out by the Ministry of Corporate Affairs in August 2021 have been ‘game changers’ and we are starting to feel the effects only now as the fiscal year 2021-22 is coming to an end.

Sub-section (5) of Section 135 of the Indian Companies Act requires that every company spends in every financial year, at least two per cent of the average net profits of the company made during the three immediately preceding financial years.

This sub-section is further amended requiring that if the company fails to spend such amount, the Board shall, in its report specify the reasons for not spending the amount and, unless the unspent amount relates to any ongoing project referred to in sub-section (6), transfer such unspent amount to a Fund specified in Schedule VII, within a period of six months of the expiry of the financial year.

This means, every company must ensure that unspent funds NOT related to an ongoing project at the end of the fiscal year must be transferred within six months of the end of a Financial Year by the company to a fund mentioned in Schedule VII of the Indian Companies Act (such as the Prime Minister’s National Relief Fund, PMCARES, Swatch Bharat, etc.).

What is ongoing project?

As per Companies (CSR Policy) Amendment Rules 2021, ‘Ongoing project’ means a multi-year project undertaken by a Company in fulfilment of its CSR obligation having timelines not exceeding three years excluding the financial year in which it was commenced, and shall include such project that was initially not approved as a multi-year project but whose duration has been extended beyond one year by the board based on reasonable justification

Clearly, if it is not an ongoing project, the company can demand that the unspent or unutilized funds be returned by the CSR implementing agency/partner (NGO) to the company so that the company in turn can give it to a government fund specified under Schedule VII.

However, nowhere does the law require that if the funds are given to an NGO for an ongoing project, the NGO must return the unspent funds to the company so that the company can put it in the company’s unspent CSR account and then return it to the NGO for utilisation in the next fiscal year.

However, the NGO must furnish the company with a ‘Project Utilization Certificate’ duly certified by a practicing Chartered Accountant with UDIN.

UDIN is a unique number which is generated for each and every document type certified or attested by Practicing Chartered Accountant.

There is no fixed template for ‘CSR Grant Utilisation Certificate’. However, it should certify the Project Title, Duration (Multi year), Year of Commencement, the Amount Received, Amount Spent (with break down of expenses), Amount Not Spent and carried forward.

Can companies still insist on return of underutilised funds of ongoing project?

Under the amendments Notified in January 2021, mere disbursal of funds for implementation of a CSR project does not amount to ‘spending’ unless the implementing agency (NGO) utilizes the amount.

Therefore, a company out of abundant precaution may ask the NGO to return the unspent CSR funds even if it is an ongoing project and deposit the same in the Company’s “Unspent CSR Account” and return it subsequently to the NGO.

For companies, CSR is no longer Corporate Social Responsibility.

It is now Comply Strictly (by the) Rules!

Where Companies & NGOs should improve?