Supreme Court’s Judgment on Income from Commercial Activities by Charities 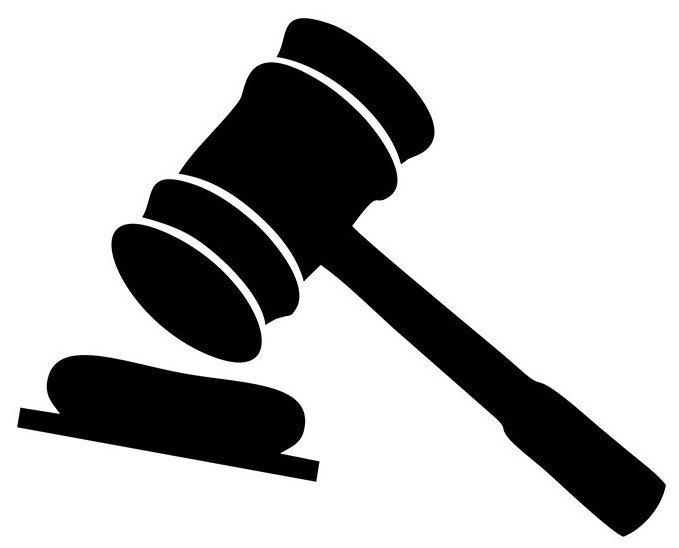 On 19th October 2022 the Supreme Court of India delivered two judgments of which one was specific  to  ‘educational’ institutions claiming tax exemption under section 10(23C) of Income tax Act 1961. We have already analyzed this verdict in our Blog Post of 19th October 2022:   https://capindia.in/supreme-court-of-indias-verdict-on-eligibility-of-educational-institution-for-tax-exemption-u-s-1023c/ The other judgment (Supreme Court of India, Civil Appeal No. 21762 OF 2017, Assistant Commissioner of Income Tax (Exemptions) Vs. Ahmadabad Urban Development Authority) of the same date pertains to applicability of tax exemption to charitable trusts and institutions engaged in commercial (revenue based) activities in the sixth category of ‘Charitable Purpose’ as laid down under section 2(15) of the Income Tax Act 1961 viz. “the advancement of any other object of general public utility” (GPU) (i.e., charitable activities other than relief of the poor, education, yoga, medical relief, preservation of environment and preservation of monuments or places or objects of artistic or historic interest).

The Income Tax Act 1961 lays down that “the advancement of any other object of general public utility shall not be considered as charitable purpose, if it involves the carrying on of any activity in the nature of trade, commerce or business, or any activity of rendering any service in relation to any trade, commerce or business, for a cess or fee or any other consideration, irrespective of the nature of use or application, or retention, of the income from such activity, unless:

‘Commercial activities’ or ‘revenue based activities’ by charitable institutions falling under this category (“the advancement of any other object of general public utility”) has been a contentious topic since the past several years. However, in this recent verdict the Supreme Court of India has shed some old and some new light on this subject.

The Supreme Court has observed that the true test is to ask for answers to the following questions:

(a) Is the object of the assessee (trust, society or section 8 company) one of general public utility?

(b) Does the advancement of the object involve activities bringing in moneys?

(c) If so, are such activities undertaken:

(i) for profit or

The court has clarified that an assessee advancing general public utility cannot engage itself in any trade, commerce or business, or provide service in relation thereto for any consideration (cess, or fee, or any other consideration);

However, in the course of achieving the object of general public utility, the concerned trust, society, or other such organization, can carry on trade, commerce or business or provide services in relation thereto for consideration, provided that:

i. the activities of trade, commerce or business are connected (“actual carrying out…”) to the achievement of its objects of GPU; and

The court has clarified that the charging of any amount towards consideration for such an activity (advancing general public utility), which is on cost-basis or nominally above cost, cannot be considered to be “trade, commerce, or business” or any services in relation thereto. It is only when the charges are markedly or significantly above the cost incurred by the assessee in question, that they would fall within the mischief of “cess, or fee, or any other consideration” towards “trade, commerce or business”.

By a liberal interpretation of what the Supreme Court has held, if fees are charged on cost-basis or nominally above cost such income cannot be considered as income from “trade, commerce, or business” “for a cess or fee” and as such may not come under the twenty per cent cap.

However, the Supreme Court has clarified that the conclusions arrived at by way of this judgment, neither precludes any of the assessees (whether statutory, or non-statutory) advancing objects of general public utility, from claiming exemption, nor the taxing authorities from denying exemption, in the future, if the receipts of the relevant year exceed the quantitative limit. The assessing authorities must on a yearly basis, scrutinize the record to discern whether the nature of the assessee’s activities amount to “trade, commerce or business” based on its receipts and income (i.e., whether the amounts charged are on cost-basis, or significantly higher). If it is found that they are in the nature of “trade, commerce or business”, then it must be examined whether the quantified limit (as amended from time to time) in proviso to Section 2(15), has been breached, thus dis-entitling them to exemption.

Regardless the faint glimmer of hope emerging from this verdict, we advise all charitable trusts, societies and section 8 Companies falling under the category “the advancement of any other object of general public utility” to ensure that their ‘fee for service’ income remains within the twenty per cent cap laid down u/s 2(15)(vi) of Income Tax Act 1961.