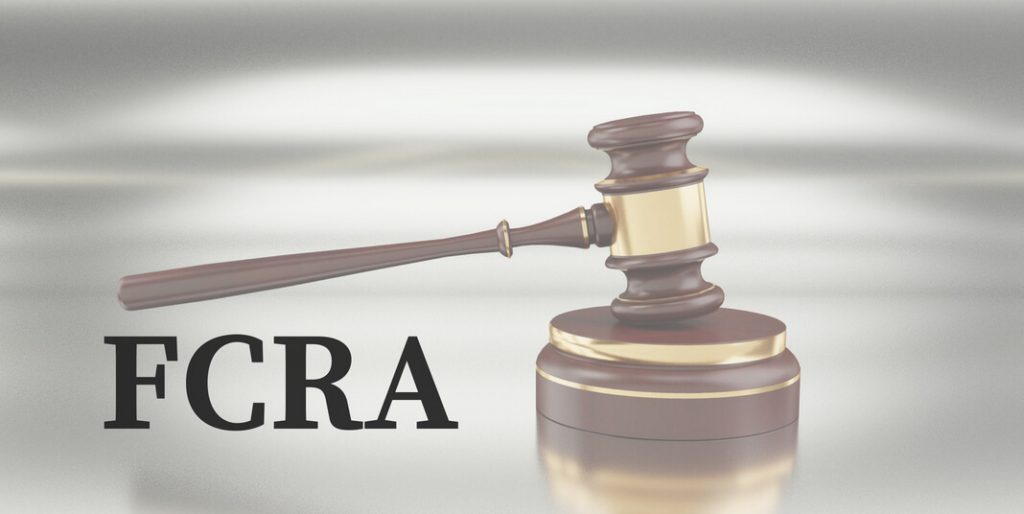 On November 10, 2020 the Ministry of Home Affairs (MHA) Notified the much-awaited Foreign Contribution Regulation (Amendment) Rules 2020. After the radical changes under the Foreign Contribution Regulation (Amendment) Act 2020 (which has come into force from 29th September 2020) the hopes and aspirations of over twenty thousand associations registered under FCRA 2020 was riding on these Rules for some reliefs and more clarity. Alas, these Rules offer no relaxations nor further clarity. In fact, the new Rules have further tightened the existing bolts.

The only relaxation we have so far is with regard to opening the designated FCRA Bank Account with State Bank of India New Delhi Main Branch by 31st March 2021. All other provisions of the Foreign Contribution Regulation (Amendment) Act 2020 it would seem stand effective from 29th September 2020 – be it with regard to no sub-granting of foreign contributions received, to the new threshold of not more than twenty per cent on administrative expenditure.

One would also have hoped that Rule 5 would have been suitably amended to provide more clarity with regard to what is administrative expenditure and what is not. But, as in the words of the Czech writer Milan Kundera, “The greater the ambiguity, the greater the pleasure.”

Organization of a ‘political nature’

Rule 3 which provides guidelines for declaring any organization (which is not a political party) to be of a ‘political nature’ has been amended such that organizations receiving foreign contributions shall be considered to be of a political nature, “if they participate in active politics or party politics, as the case may be”. This is in sync with the ruling of the Supreme Court of India.

Earlier the eligibility criteria for registering under FCRA was existence for three years and spending a minimum sum of Rupees ten lakh on core activities for the benefit of society during the last three financial years. The sum of Rupees ten lakhs has been raised to Rupees Fifteen lakhs.

Eligibility criteria for prior permission

The application for renewal of FCRA registration should be made in Form FC-3C accompanied with an affidavit executed by each office bearer, key functionary and key member in Proforma ‘AA’ within six months from the date of expiry of the certificate of registration.

The amendment Rules make it clear that on the expiry of the validity of the FCRA certificate the organization can neither receive further contributions nor utilize balance funds in the FCRA Bank account until the registration is renewed.

Further, if application for renewal is not received by MHA before the expiry date, the FCRA registration shall be deemed to have ceased and the amount of foreign contribution lying un-utilised in the FCRA Account and utilisation account of the organisation whose certificate of registration is deemed to have ceased and assets, if any, created out of the foreign contribution, shall vest with the prescribed government authority under the Act until the certificate is renewed or fresh registration is granted.

Furnishing details of the FCRA Bank Account with State Bank of India, New Delhi Main Branch shall be mandatory when applying to MHA for registration, prior permission or renewal of FCRA registration.

The fees for grant of prior permission and renewal of registration shall be Rupees five thousand and for new registration a sum of Rupees ten thousand.

Declarations in the Annual Return

In the Annual Return in Form FC4 the Chief Functionary must declare whether during the period under report:

If the answer to any of the above question is ‘yes’, brief details must be provided.

Change in governing board

Earlier one had to provide intimation to MHA in online Form FC 6E only if there was change in more than fifty per cent of the key members. Now intimation must be provided even if one new key member is appointed, elected, resigns or dies, within fifteen day and the change shall be effective only after MHA approves the same.

In the meantime, it may not be out of place to once again highlight key changes under the Foreign Contribution Regulation (Amendment) Act 2020 which has come into force or effect from 29th September 2020.

This amendment is a major blow to NGOs working collaboratively on projects and programs as also to branches of overseas donors and intermediaries which have been funding medium to smalls implementing agencies.

Earlier institutions were allowed to spend up to fifty per cent of foreign funds received during the fiscal year on administrative expenditure. The Amendment Act has now reduced it to twenty percent.

As per Rule 5(ii) admin expenditure includes: “all expenses towards hiring of personnel for management of the activities and salaries, wages or any kind of remuneration paid, including cost of travel, to such personnel”.

“Provided further that the expenses incurred directly in furtherance of the stated objectives of the welfare oriented organisations shall be excluded from the administrative expenses such as salaries to doctors of hospital, salaries to teachers of school etc.”

Suspension in case of contravention

If the Ministry of Home Affairs “on the basis of any information or report, and after holding a summary inquiry, has reason to believe that a person (person includes an association) who has been granted prior permission has contravened any of the provisions of this Act, it may, pending any further inquiry, direct that such person (or association) shall not utilize the unutilized foreign contribution or receive the remaining portion of foreign contribution which has not been received or, as the case may be, any additional foreign contribution, without prior approval of the Central Government.”

In other words, MHA will now have the power to freeze the FCRA Bank account in case of any contravention of the FCRA law after holding a ‘summary inquiry’.

Aadhaar of Board Members & Copy of passport and OCI card

Organisations applying for registration, prior permission or renewal of FCRA registration shall be required to “provide as identification document, the Aadhaar number of all its office bearers or Directors or other key functionaries, by whatever name called, issued under the Aadhaar (Targeted Delivery of Financial and Other Subsidies, Benefits and Services) Act, 2016, or a copy of the Passport or Overseas Citizen of India Card, in case of a foreigner.“.

Earlier the FCRA registration of an organization which violates the provisions of FCRA could be suspended for “such period not exceeding one hundred and eighty days as may be specified”.

This amendment now empowers MHA to suspend FCRA registration of an organization for virtually a year.

Earlier there is no provision for an organization to voluntarily surrender it’s FCRA registration.

Now under the Amendment Act, MHA may permit any organization to surrender the certificate granted under this Act, if, after making such inquiry as it deems fit, MHA is satisfied that such organization has not contravened any of the provisions of FCRA, and the management of foreign contribution and asset, if any, created out of such contribution has been vested in the competent authority as provided in Section 15(1).

On surrendering FCRA registration, assets created out of foreign contributions may  have to be vested in the competent government authority.

Inquiry before renewal of FCRA

Generally, renewal of FCRA registration has been relatively easy for organisations who have been compliant with requirements under FCRA such as filing annual returns in online Form FC-4, quarterly intimation etc.

However, MHA before renewing the certificate, shall now make such inquiry, as it deems fit, to satisfy itself that such organization has fulfilled all conditions specified under Section 12(4) of FCRA 2010.

Thus, from the requirement of having designated FCRA Bank account with any Core Banking Compliant Bank integrated with the Public Financial Management Systems (PFMS) it has now been narrowed down to The State Bank of India, New Delhi Main Branch.

The Amendment Act also makes it incumbent on The State Bank of India, New Delhi Main Branch or the branch of the scheduled bank where the organization has opened the foreign contribution account to report to the government of India, the prescribed amount of foreign remittance; the source and manner in which the foreign remittance was received; and other particulars, in such form and manner as may be prescribed.

Under FCRA several persons are banned from receiving foreign contribution for any specific cultural, educational, economic, religious or social program. These include, a candidate for election; correspondent, columnist, cartoonist, editor, owner, printer or publisher of a registered newspaper; judge, government servant or employee of any Corporation; member of any legislature; political party or office bearer thereof.

To this list, the Amendment Act has added: “Public servants”.

A “Public servant” can fall under any one of these three categories: a) in the service or b) pay of the Government or c) remunerated by fees or commission for the performance of any public duty by the Government.