CBDT Notifies and Amends Rules Regarding Accumulation of Unspent Income 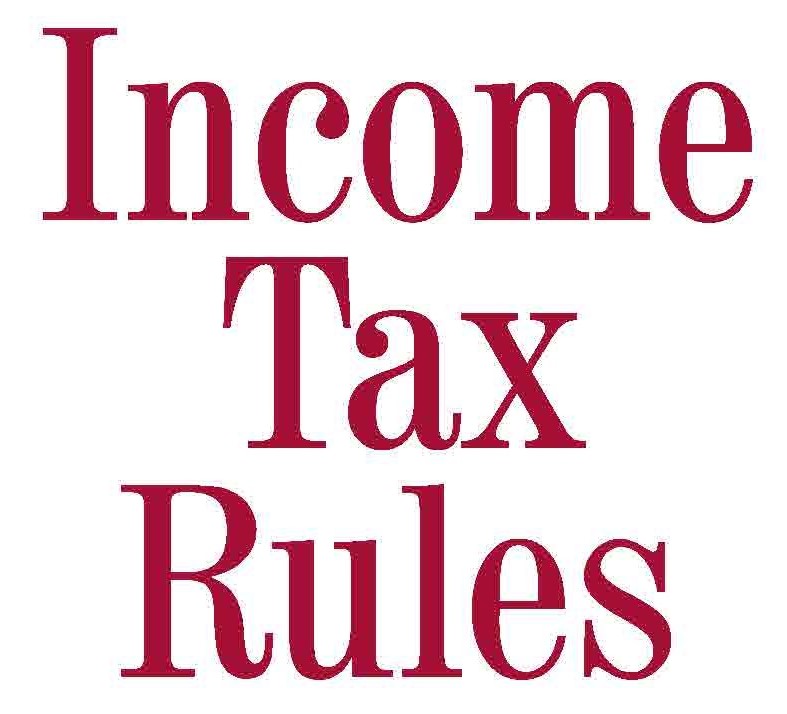 The Notification can be read or downloaded at: https://incometaxindia.gov.in/communications/notification/notification-no-96-2022.pdf

Tax exemption under both sections is subject to conditions laid down under Income Tax Act and the Rules.

Both types of institutions (i.e., whether registered u/s 12AB or 10(23C) must apply (spend) its income wholly and exclusively for the objects for which it is established and must apply at least eighty-five per cent of the income every year.

Both types of institutions are allowed to retain up to fifteen per cent of total income without any conditions (unrestricted reserves).

What if eighty-five per cent of income cannot be spent?

However, if in any given fiscal year, the institution registered u/s 12AB or 10(23C), as the case maybe, is unable to apply or spend at least eighty-five per cent of its income, the shortfall may either be:

Form 9A may be filed in case of income earned but not received (accrued income) or if received late in the previous financial year.

Both Form 9A and Form 10 must be furnished electronically either under digital signature or electronic verification code before 30th September of the assessment year.

The amount so accumulated or set apart has been invested or deposited in any one or more of the forms or modes specified in Section 11(5) of the Income-tax Act, 1961.

Essence of the change

As can be seen, the requirement to spend at least eight-five per cent of the total income applies equally to trusts and institutions registered u/s 12AB and 10(23C). The only difference being that earlier institutions registered u/s 10(23C) were not required to pass a Board Resolution to accumulate the unspent income, nor file any online form for the same, nor specify the purpose of accumulation.

The new Form No. 10 can be studied by clicking on link to the Notification cited earlier.